Monta leverages Patch to offset the personal emissions footprint of every employee through a diversified mix of carbon compensation and removal credits.

The world of electric vehicles is made up of a lot of moving parts. And though packed with cutting-edge technology, the charging experience—a critical component of the ecosystem—remains limiting.

Monta is changing all that. The operating platform is powering the electric vehicle universe by serving drivers, companies, municipalities, and the electricity grid alike through a single integrated software solution and app—making it easy for charge point owners to manage, operate, and customize anything from one to several thousands charge points, as well as for private drivers to charge their vehicles at home and on the go.

Founded in 2020, the Denmark-based company has also made sustainability a central pillar of their corporate identity, going to great lengths to ensure its presence down to the last detail. That means 25 corporate sustainability actions, including things like organic plant-based food in the office, fair-trade office supplies, and a highly active climate committee of employee volunteers.

But Monta wanted to do more than just ensure everything within the company was sustainable. They also wanted to extend that sustainability to every employee’s life outside the office walls. And for that they turned to Patch.

Patch connects companies of all sizes with trusted carbon credits from an expertly vetted, broad scope of projects. In Monta’s case, the company was looking to compensate for the annual carbon footprint of each of their employees, starting with that of 2021.

To begin, Monta looked at the average footprint in Denmark (roughly 5 tonnes per capita), then went a step further and set their sights on the nation’s average household footprint (about 14.5 tonnes per household). They landed on a generous 16 tonnes per employee, which would also cover the average emissions footprint in the other countries where Monta operates.

Next came time to choose the associated carbon credits: Monta opted for a wide range of powerful projects that could resonate with as many of their employees as possible. These included a mix of traditional and nature-based compensation credits as well as frontier-technology carbon removal credits.

“Patch made it really easy,” explains Janice Berneman, Head of People and Culture at Monta. “Once we set our budget, we simply selected projects that spoke to us from the Patch marketplace. We knew they were trustworthy because Patch had done the legwork for us.”

The reaction has been overwhelming. And in conjunction with the company’s many other actions, it has further solidified Monta’s quest to become a leader in corporate sustainability.

In fact, a focus group carried out on their engineering teams showed the reason most team members had chosen Monta was for the company’s tangible climate initiatives—a promising metric for long-term employee retention.

“The feedback has been extremely positive,” continues Berneman. “New hires, for example, can really see the value of sustainability from the moment they join Monta. They receive a Patch Certificate of compensation within their first month on the job, along with details on each selected project.”

As financial investment in Monta continues to grow, so do the company’s sustainability programs, with a slew of new ideas from the climate committee already in the pipeline. And with plans to expand their existing headcount of nearly 150 employees in 2023, even more households will benefit from their employee compensation policy.

“It’s amazing what Monta is doing,” says Brennan Spellacy, Co-founder and CEO of Patch. “Spending their money on something not directly linked to the business itself—that’s truly setting the standard for how a sustainable company should be run.” 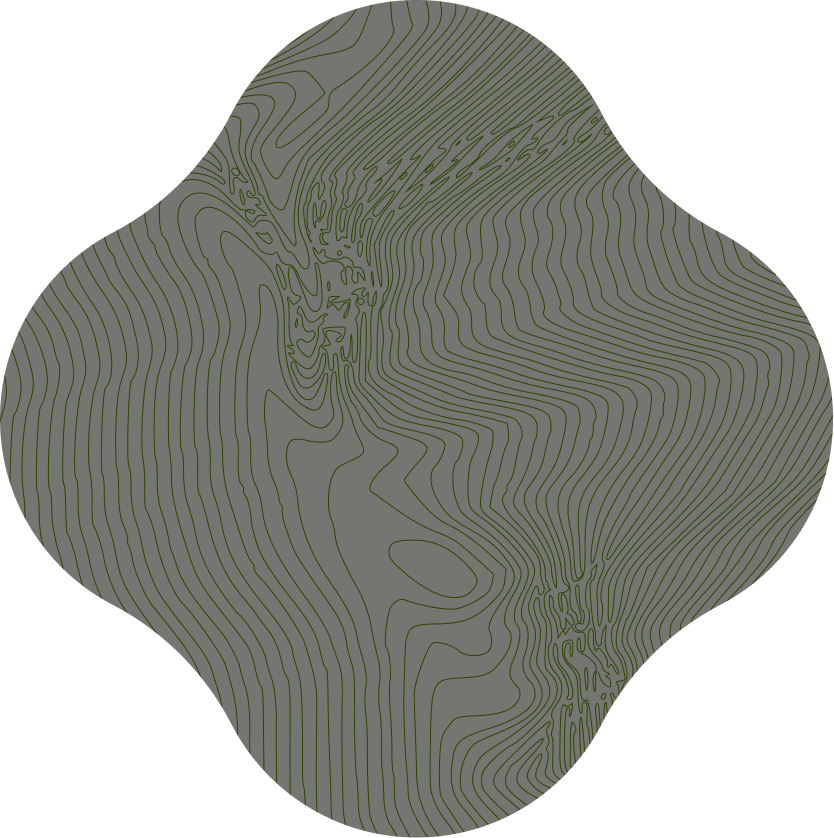 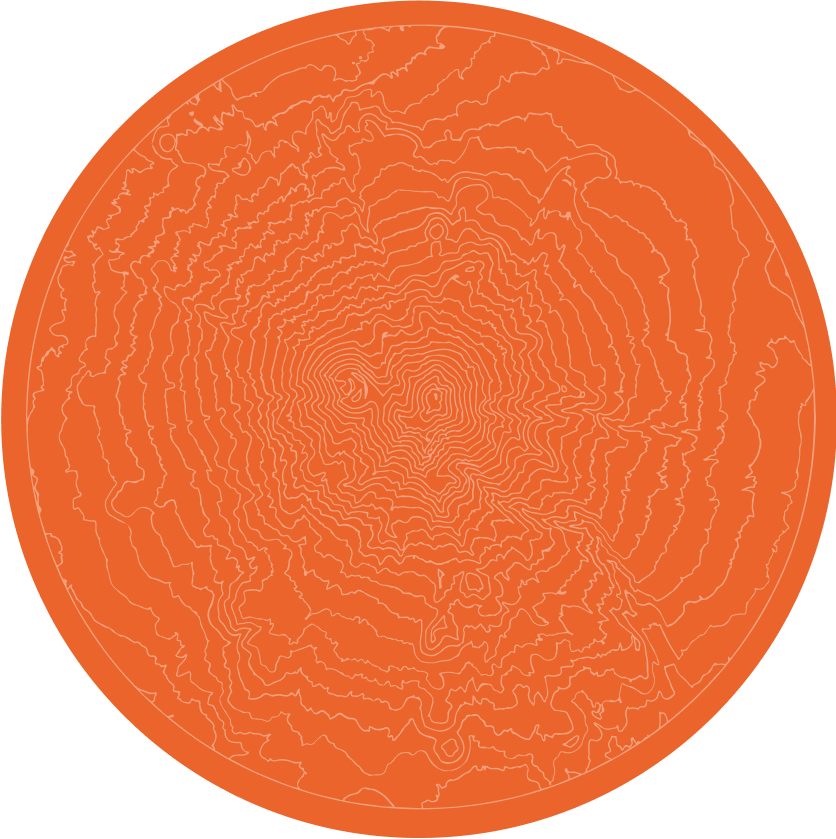 Patch makes it simple for businesses and their customers to reach their climate goals faster. 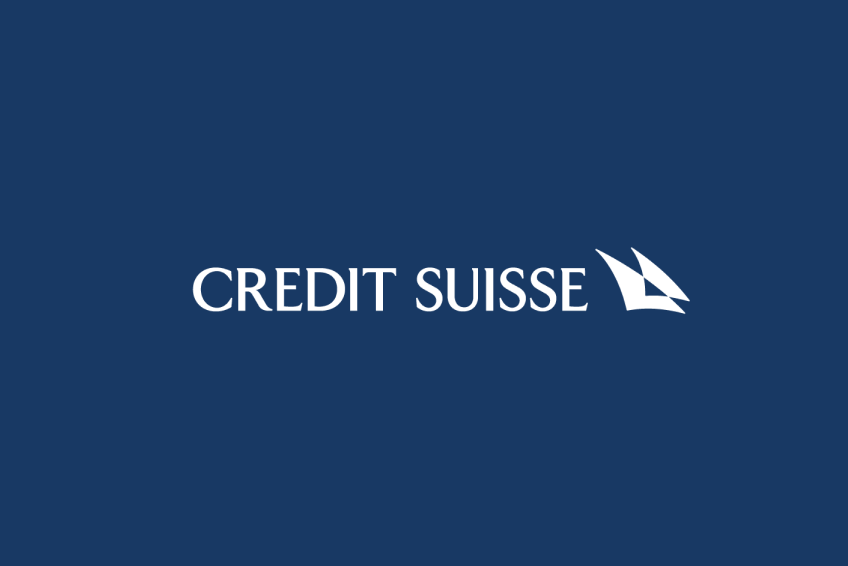 A climate conference that lives up to its name 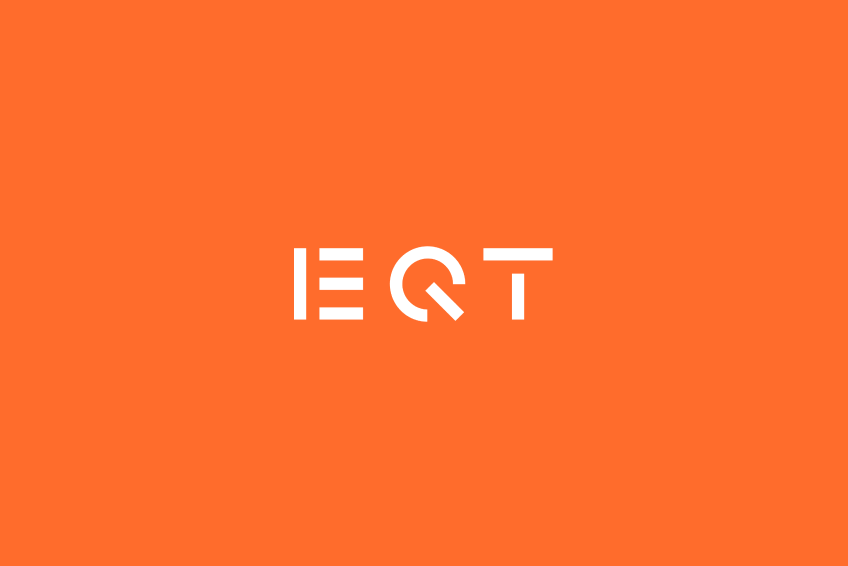 Leading the way towards net zero 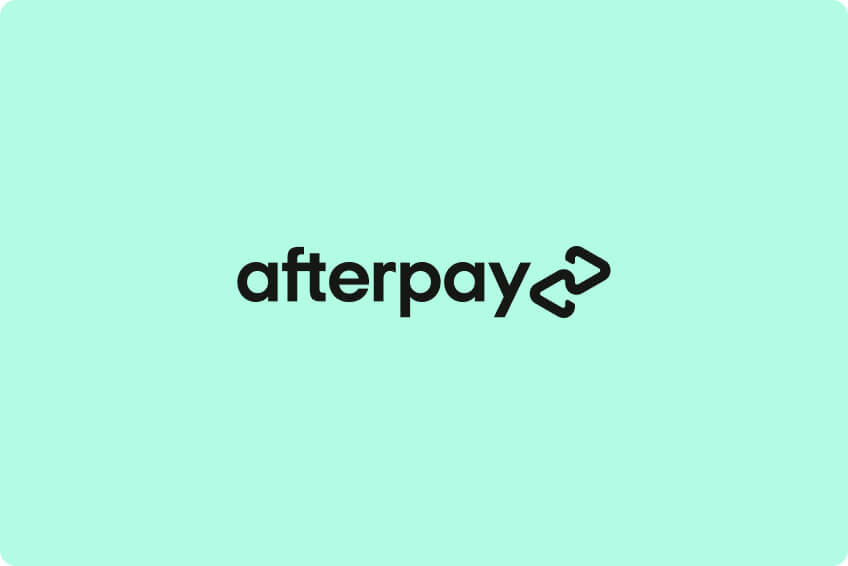 Read customer story
By clicking “Accept”, you agree to the storing of cookies on your device to enhance site navigation, analyze site usage, and assist in our marketing efforts. View our Privacy Policy for more information.
Preferences
Accept