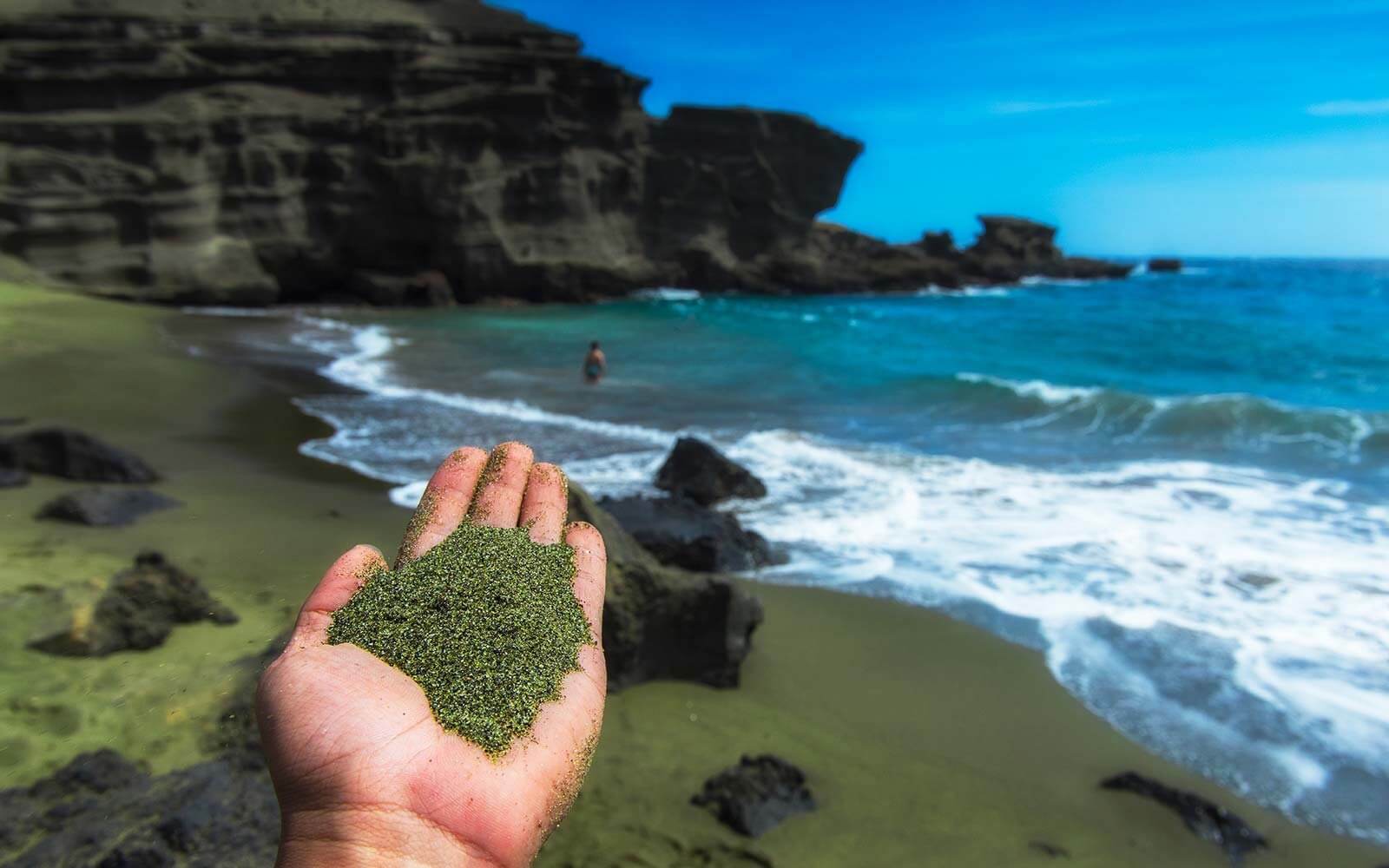 Climate Action 101
What Is Carbon Mineralization?
No items found.

Global temperatures continue to rise due to emissions of greenhouse gases like carbon dioxide, nitrous oxide, and methane. Even though international agreements like the Paris Accords set goals for global temperature rise and CO2 emissions, global carbon dioxide levels have reached such heights that more numerous and innovative technologies are still needed to meet those goals.

As governments and economic stakeholders continue to search for economically viable and scalable solutions to climate change, a few innovators are looking at a specialized form of geologic carbon sequestration, or the storage of CO2 where it originally came from: the Earth. While there are already ways to store carbon this way— enhanced oil recovery (EOR), for example, involves injecting liquid carbonate deep into sedimentary rock formations—mineralization technologies put CO2 through a chemical reaction by which it becomes a mineral within igneous or metamorphic rock.

What is mineralization and how does it work?

There are two basic categories of mineralization, which are based on where the process takes place. Underground mineralization transforms liquid carbonate into rocks like basalt, olivine, and other types of ultramific rocks by injecting it deep underground, where it reacts with the existing rock to change form. Studies have shown that 95 percent mineralization in basalt takes just 2 years.

Above ground mineralization, also known as Enhanced mineralization, is a carbon removal technology by which weathering, or the exposure of carbon dioxide to crushed basalt or olivine, is sped up via industrial processes in order to sequester carbon. Scientists are currently developing methods of enhanced mineralization for carbon sequestration using ground-up basalt and olivine that can be added to soil or even the ocean, where it would absorb carbon dioxide. Once the basalt and olivine have absorbed the CO2, they will never again release it.

CO2 accounts for the largest share of greenhouse gas emissions, and a 2018 study estimated that as much as 8 percent of carbon emissions come from the concrete industry. Because concrete already contains carbon, this industry is an interesting case study for emissions off-setting strategies. CarbonCure, a Canadian company, equips concrete manufacturers with carbon recycling technology, which injects the carbon captured from industrial waste like flue gas into their concrete mixers. As the concrete is mixed, the CO2 reacts with the existing calcium in the concrete mix, creating a stable calcium carbonate that not only stores carbon forever, but also fortifies the concrete.

A Dutch company called greenSand is putting an innovative spin on surface mineralization. They collect green sand, crushed bits of rock rich in olivine that show up on beaches in countries like Spain, Norway, Cyprus, Turkey, Iran, Greece, and the United States; and then package them for use in soil, gardens, and construction projects. Olivine absorbs its own weight in CO2 when it becomes weathered after exposure to air and water. The resulting product counteracts the acidification of agricultural soil and water, so it both sequesters carbon and improves the soil and water it’s added to.

At their direct air capture plant in Iceland, Climeworks and Carbfix use enhanced mineralization to recycle the plant’s CO2 emissions into rock that helps heat the plant using thermal energy.

In addition to its enormous potential for sequestering carbon, there are other reasons scientists and stakeholders are investing more in mineralization.

Mineralized carbon can fortify and de-acidify soil and water

Carbon is already an integral part of many naturally occurring formations, like soil and the ocean. When sequestered carbon is added to soil as crushed olivine, it can help plants grow more efficiently and help the soil retain more water.

Because of its deacidification properties, mineralized carbon can trap carbon dioxide and de-acidify the ocean at the same time. This is called Ocean Alkalinity Enhancement, and it’s incredibly important as ocean acidification threatens coral reefs and other ocean life.

Because mineralization creates products that help people and industries in other ways, it can enter the economy and thrive in its own right, even without its climate-positive impact. Economic viability can create jobs, enhance countries’ GDPs, and inspire innovation.

There are several risks associated with enhanced mineralization, as well.

While many of the minerals needed for enhanced mineralization are naturally occurring, that doesn’t mean that they can be easily harvested. Mining comes with its own set of challenges: disruption of natural ecosystems, human health and safety, and pollution. Like with mining and enhanced oil recovery, injection of carbonate into deep underground wells could trigger earthquakes.

As with other forms of sequestration, concerns about contamination of groundwater and surrounding soil should be thoroughly investigated and studied over the long-term. Innovations on the mineralization process are aimed at reducing this risk. For example, during Carbfix’s mineralization process, CO2 is dissolved prior to injection.

Capturing and storing carbon dioxide is an essential tool when it comes to reducing and even removing atmospheric CO2. As the field continues to evolve, innovators will likely come up with ways to make this form of carbon sequestration even more efficient and economically viable, as it has potential to store carbon for thousands of years. 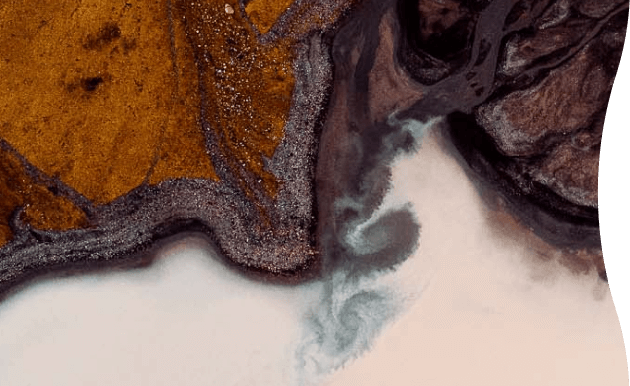 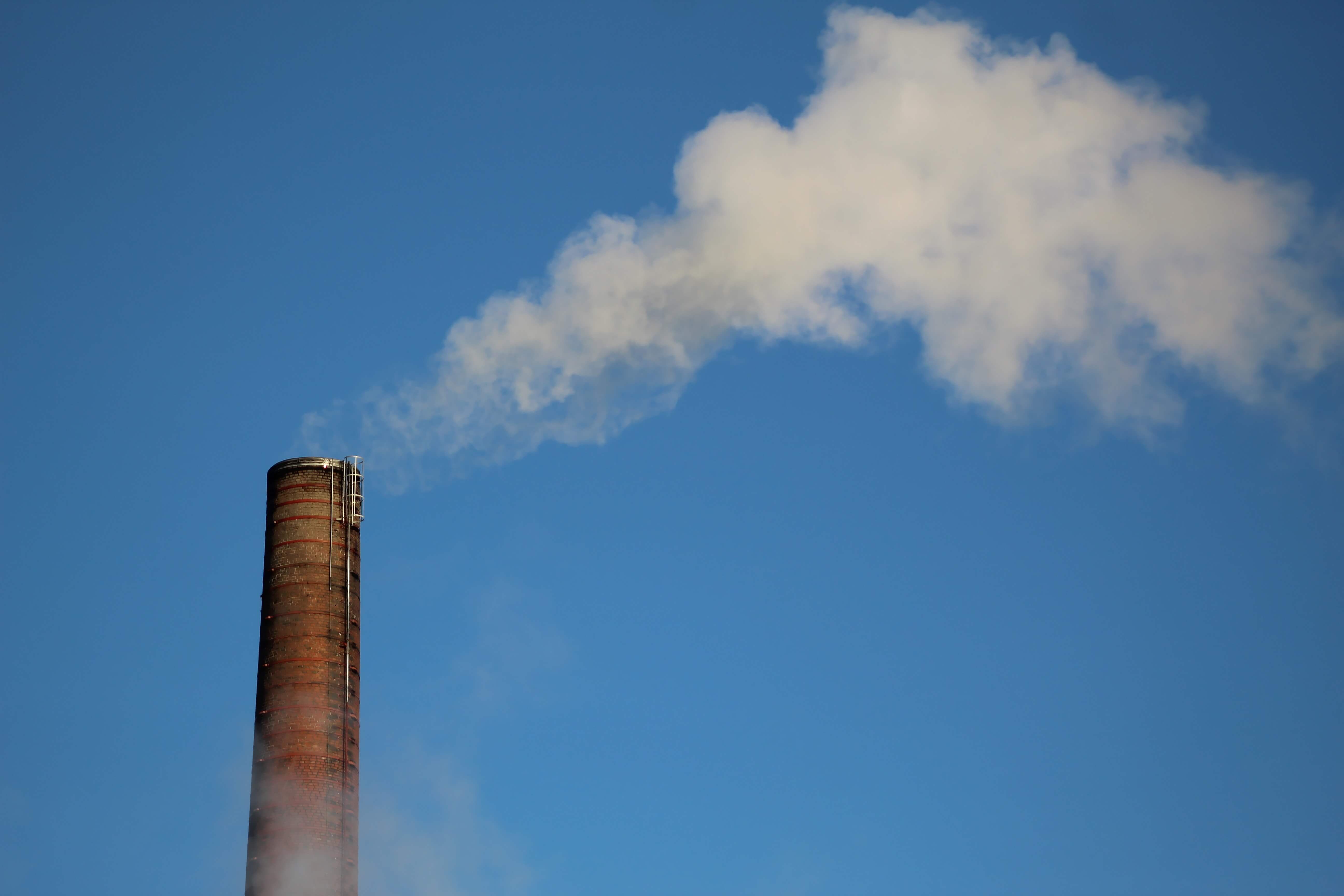 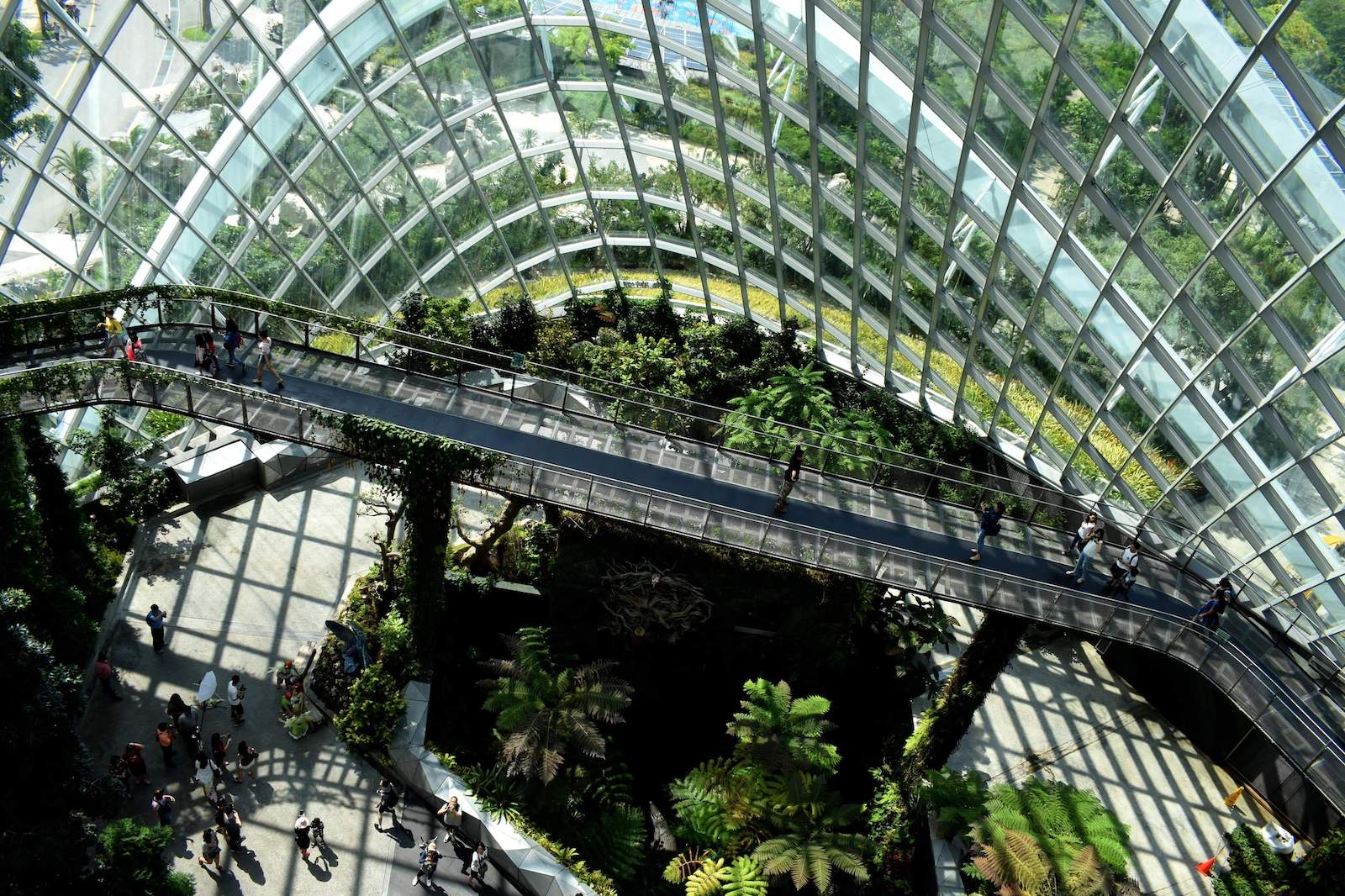 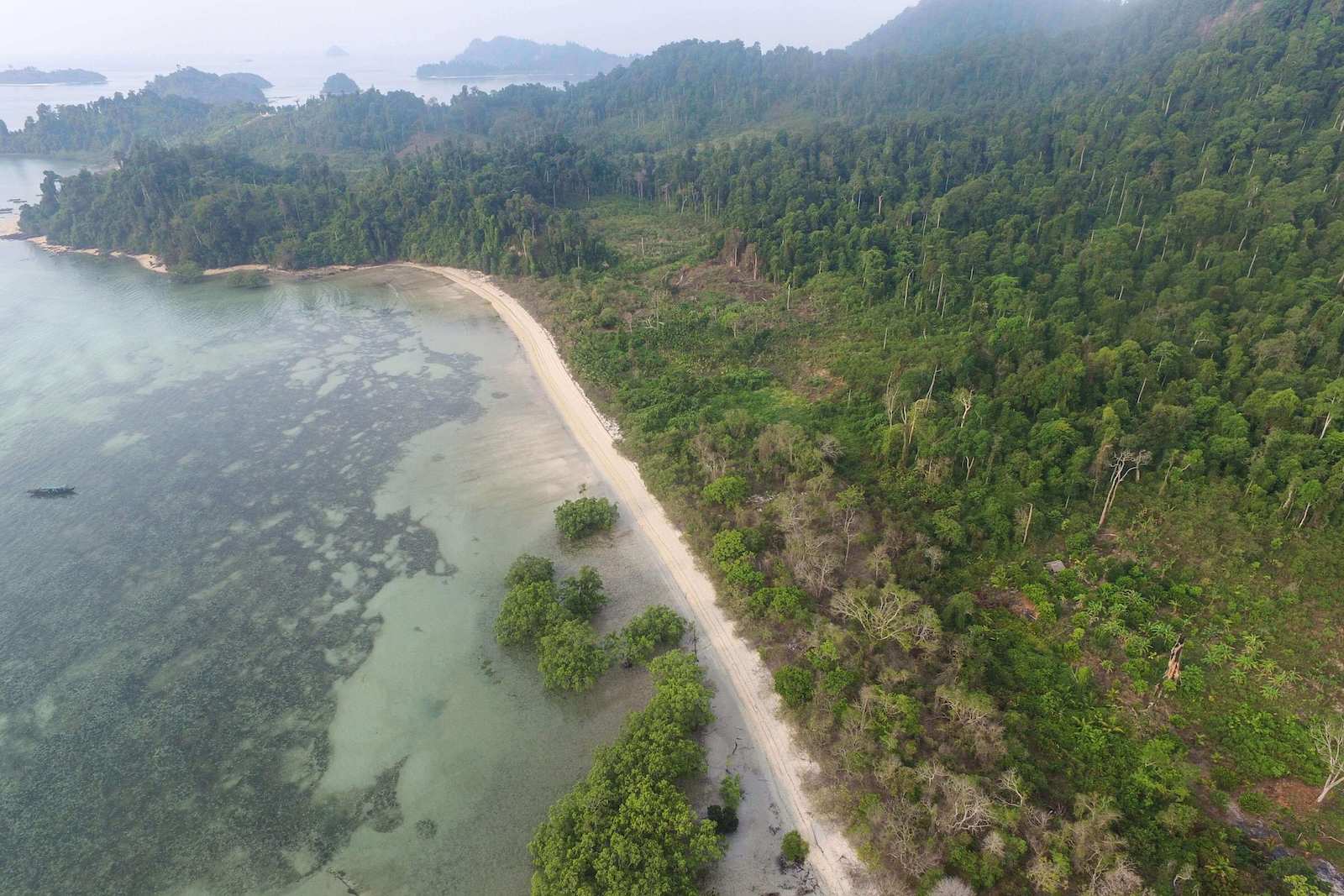