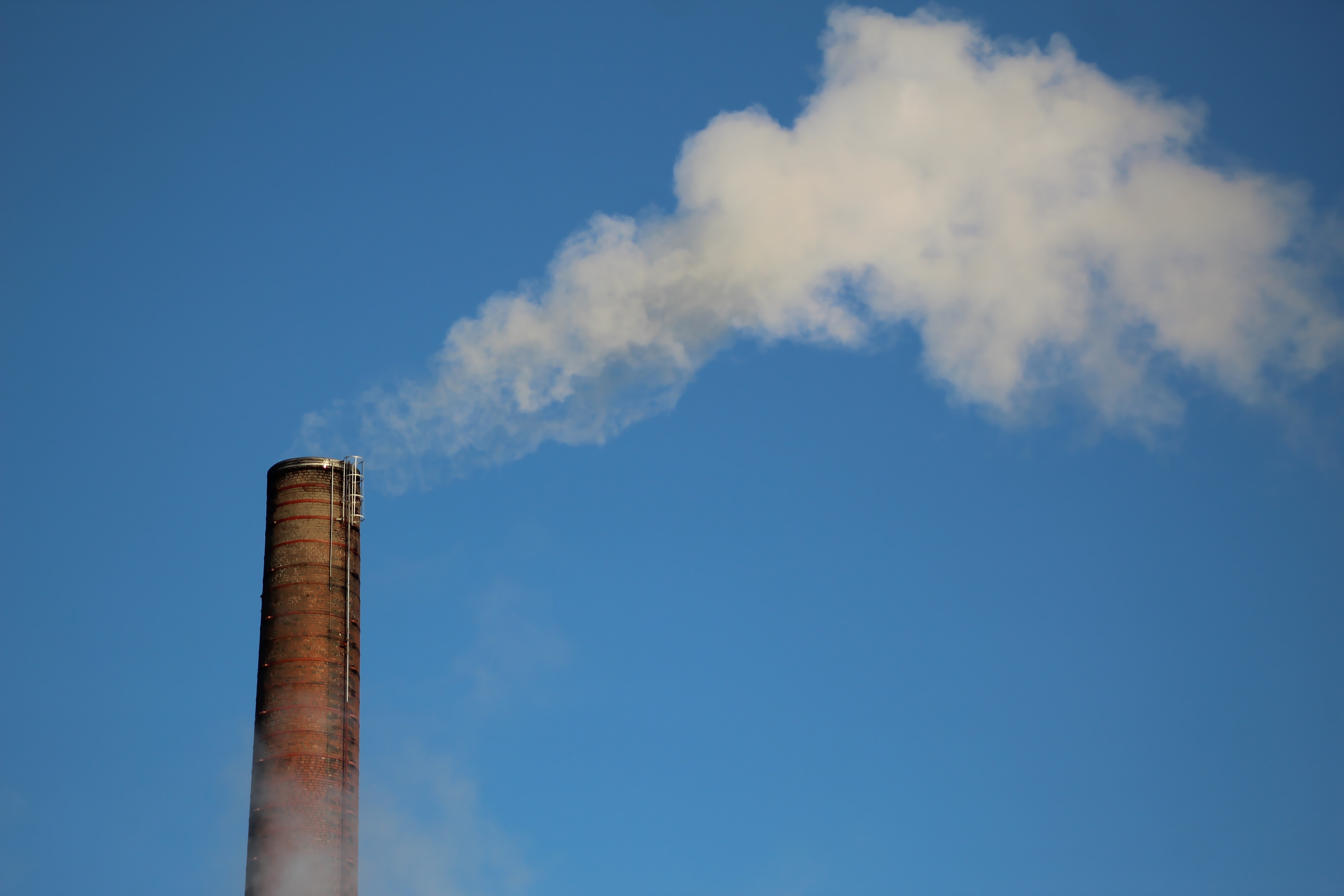 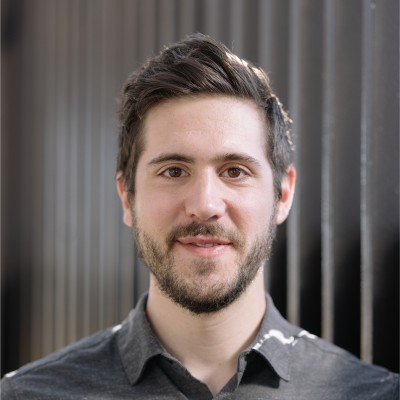 From bathtubs and greenhouses to heat-trapping blankets and more, our planet’s atmosphere has had its fair share of comparisons—each with its own set of analogous water-draining, faucet-closing, window-opening solutions.

In more direct terms for this once-upon-a-time engineering graduate: to return atmospheric carbon levels (currently 420 parts per million (ppm)) to pre-industrial levels (280 ppm), humanity will need to not only stop emitting greenhouse gasses, but also to increase the amount of carbon dioxide (CO2) that is removed from the atmosphere.

What is carbon removal and how is it different from carbon avoidance?

While seemingly straightforward, it’s often confused with other climate solution mechanisms like carbon avoidance, which circumvent greenhouse gas emissions through an alternative activity, such as the use of solar over coal-powered electricity. Avoidance is also sometimes referred to as emissions reductions, which does not mean actively reducing carbon in the air, but rather reducing the amount of new emissions created.

Patch finds the Oxford Principles to be a helpful guide for differentiating between avoidance and removal carbon credits. Under their definitions, emission avoidance and reduction credits are created by replacing fossil-fuel energy sources with renewable sources, as well as by capturing CO2 at the source (think carbon capture at a gas power station). Avoiding damage to ecosystems is also considered avoidance. Carbon removal credits, on the other hand, are defined as those generated by projects “that scrub carbon dioxide directly from the atmosphere.”

Can a carbon credit involve both removal and avoidance?

In many cases, a single carbon credit is created by considering both avoidance and removal activities. For example, a farmer participating in a regenerative agriculture program that creates carbon credits might both reduce their fertilizer usage—thus avoiding emissions of the harmful greenhouse gas nitrous oxide (N2O)—plant and maintain cover crops, resulting in increased photosynthesis (natural carbon removal).

In this case, the overall regenerative agriculture project is a blend of removal and avoidance. A single carbon credit created by this farmer would represent the net emissions impact of both of these activities. While some project developers, standard setters, and verifiers are beginning to parse out removal and avoidance credits separately, we’re still in the early days of the distinction’s availability among projects that simultaneously avoid emissions and remove carbon.

Indeed, many of the most innovative climate solutions coming to the fore do both, including soil carbon, forestry, and some concrete mineralization. That’s why Patch follows the guidance laid out by the Oxford Principles to prioritize a shift toward carbon removal—rather than working with it exclusively. Distinctions drawn between climate solutions, such as removal vs. avoidance, are seldom binary; instead they exist on a spectrum. It’s therefore critical to surface the nuance of these conversations in order to rapidly scale informed climate action.

For both removal and avoidance credits, the Oxford Principles also distinguish between the length of time the carbon will be stored. Short-lived storage solutions might sequester carbon for a few decades while long-lived solutions might sequester it for millennia. Just as the Oxford Principles encourage a shift to carbon removal, they also encourage a shift from short- to long-lived storage.

Carbon removal solutions with long-lived storage are foundational to limiting irreversible climate change. Still, carbon avoidance is critical, as every tonne of greenhouse gasses that is not emitted is one less tonne we need to remove down the line.

Nature-based carbon removal refers to the ways in which the ecosystem—plants, land, and oceans—remove carbon from the atmosphere. Forests provide one of the most well-known ways to naturally remove carbon in the atmosphere. Trees photosynthesize and absorb carbon as they grow, and forests remove an estimated 15.6 billion metric tonnes of carbon each year. Though deforestation and forest fires decrease forests’ net absorption, they still manage to absorb roughly 1.5 times the total amount of CO2 emitted by the United States. Managing forests is one way humans can facilitate nature-based carbon removal, along with farming kelp in the ocean or practicing regenerative agriculture.

On the other hand, engineered carbon removal methods are processes humans have developed to convert airborne CO2 molecules into stable forms (liquid, solid, or contained gas) to then store semi-permanently or permanently.

6 ways to remove carbon from the atmosphere

Forestry includes reforestation and afforestation, as well as improved forest management (IFM), such as deferred harvesting. Trees (and all plants) naturally remove carbon from the atmosphere, and all forestry solutions up to this point are nature-based.

The oceans can hold a tremendous amount of carbon, in the form of either CO2 gas dissolved in the water itself or organic plant matter that grows in the sea. Seaweed sinking is a nature-based carbon removal method that involves dropping mature seaweed or kelp at least 1,000 meters under water so that the carbon released upon decay is trapped at the seafloor at immense pressures. Alkalinization, on the other hand, is an engineered solution that sees substances like lime or olivine added to ocean water. These compounds react with CO2 in the air, ultimately converting it into bicarbonate and carbonate molecules, which lock the CO2 into its stable, non-gaseous form.

One of the longest-lasting methods of storing carbon is mineralization. Similar to alkalinization, mineralization relies on compounds that naturally react with CO2, converting it into a solid state. This process can be conducted above ground, in a process known as enhanced weathering, or below; both are forms of engineered carbon removal. Another form of mineralization is concrete injection. In this process, captured carbon is added to wet concrete, where it bonds to other minerals and is sequestered. The process also increases the concrete’s strength, making it an attractive option for an industry that’s responsible for 8% of carbon emissions worldwide.

Biomass is any organic matter (i.e., plants and animals)—all of which contain high carbon content. While some groups define biomass as avoidance, carbon removal via biomass refers to the ways in which this matter can be converted into long-term carbon storage solutions, including burial, bio-energy with carbon capture and storage (BECCS), bio-oil, or biochar.

Biochar is similar to charcoal, except that it’s combusted at much higher temperatures and often used for agricultural applications, rather than cooking. It’s also made from agricultural byproducts like corn husks, instead of only wood, which is the case for charcoal. It’s a black, fine-grain, porous substance containing stable carbon, which can be used to enrich soil while sequestering carbon.

While BECCS is engineered, biochar doesn’t clearly fit the nature-based/engineered divide, since it relies on both human and natural processes. As an additional benefit, biochar production gives off heat, which many producers use to warm local villages or carry out farming operations.

Direct air capture (DAC) may seem like the most futuristic method of carbon removal. In this process, air is moved through a system that uses liquids or solid state filters to extract the CO2. It can then be sequestered or used to replace fossil fuels—though that returns it to the atmosphere. DAC is viewed as a promising frontier technology.

While the analogies are useful, it turns out that just turning off taps and opening greenhouse windows can be more difficult than meets the eye.

Nature-based solutions offer immediate actions to reduce carbon and often provide additional ecosystem benefits, but alone they cannot save us from climate catastrophe. Moreover, the sheer amount of land needed to rely solely on nature-based solutions would come at the sacrifice of valuable terrain needed for food production and livelihoods.

Engineered “frontier solutions”, meanwhile, are likely to offer efficient carbon removal and sequestration over the long term, but remain in the nascent stages of development as they await investment to achieve scale. Much like solar energy, which began as a costly technology before making a huge dent in our collective carbon footprint, prices will come down as availability increases. Planting forests may indeed be cheaper now, but air capture technologies might offer more efficient carbon capture at less cost as they grow.

Nature-based and engineered solutions are both valuable and will be essential to reaching global climate goals. Nonetheless, frontier technologies often offer the most impact for those looking to help scale up long-term carbon removal solutions.

Robert Ralph leads Partnerships at Patch, working closely with both traditional and frontier project developers who use Patch to ensure their success in the carbon market. Robert brings vast operational and strategic experience from his time at Oliver Wyman and IESE Business School, having crafted strategies for growth and implemented effective solutions for the most successful Fortune 500 enterprises and the earliest-stage startups. 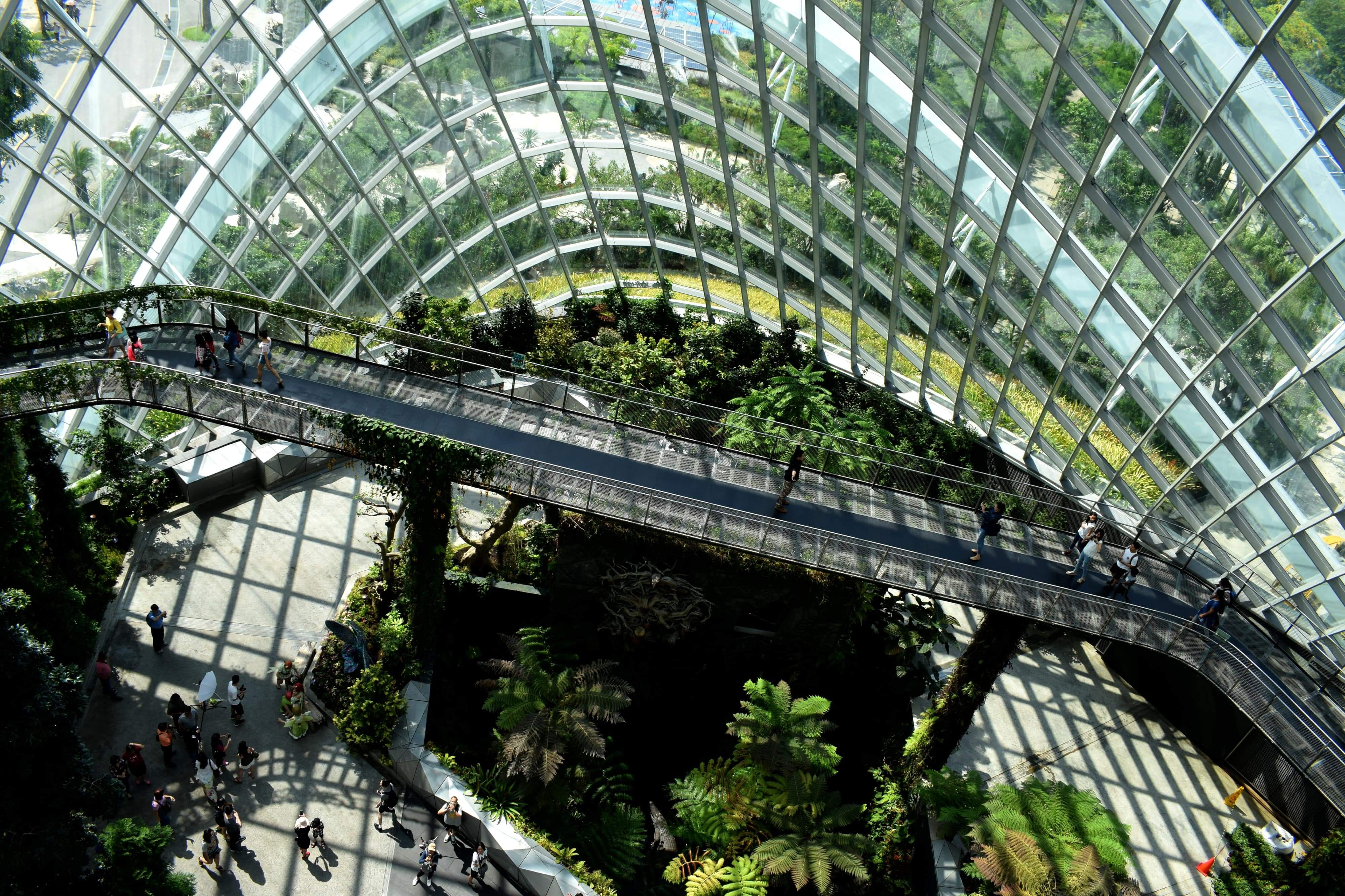 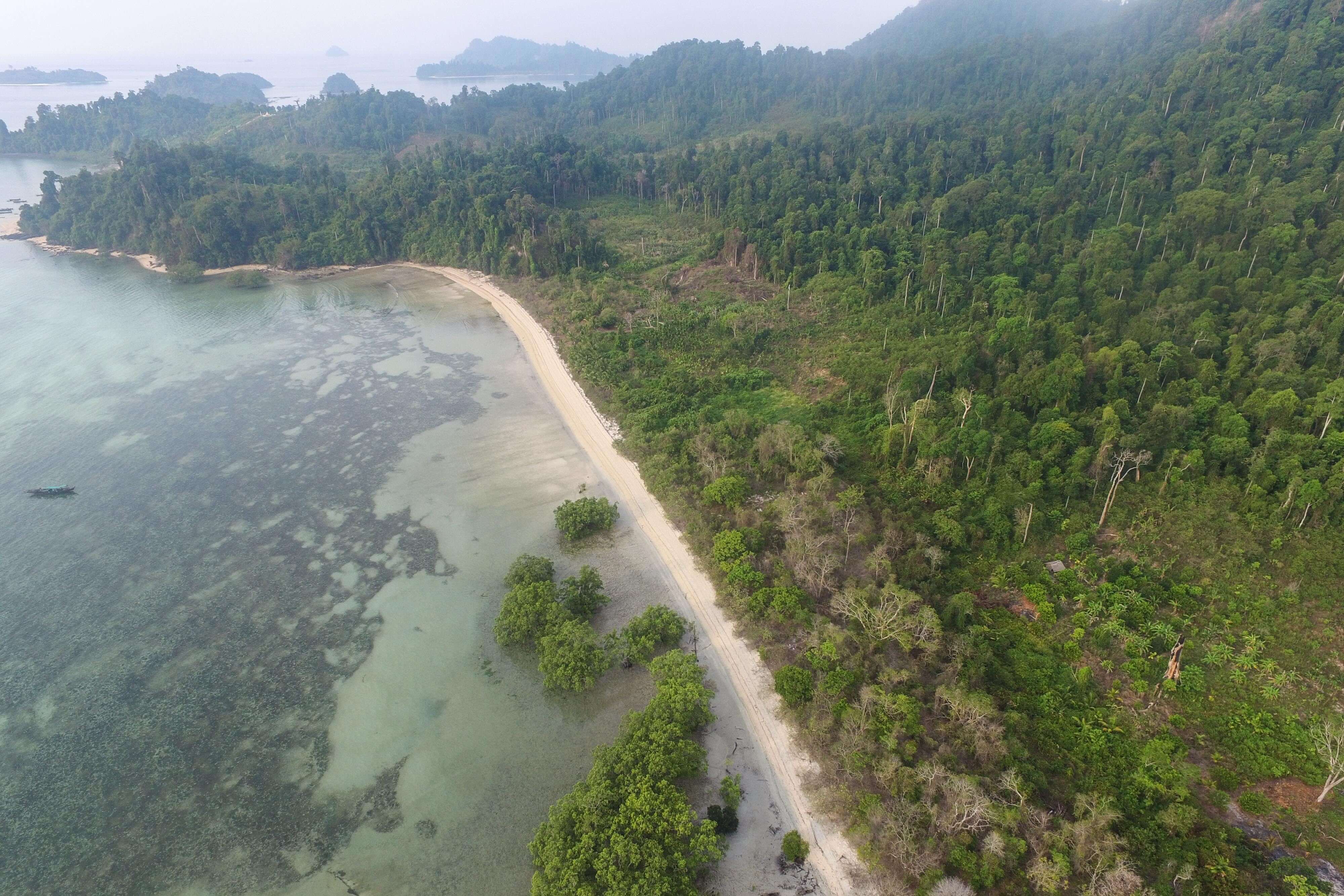